REDUCING THE NUMBER OF TEEN MOMS IN OUR COMMUNITY

We believe improving awareness about teen pregnancy prevention reduces the number of young girls getting pregnant. 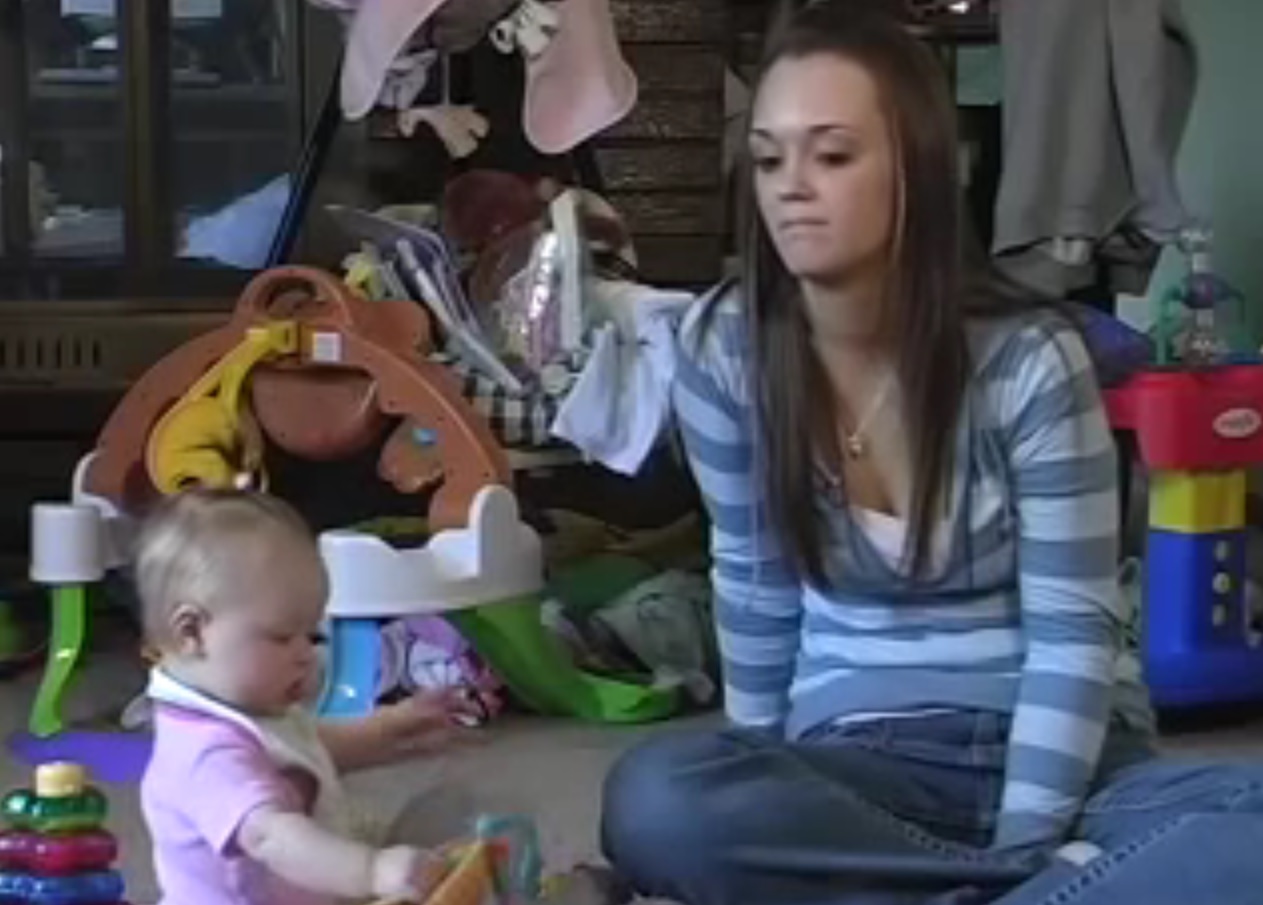 Some 70% of teen mothers do not finish high school, and 75% remain single and depend long-term on public assistance.  Your support to United Way helps fund the Jackson Teen Pregnancy Prevention Initiative.  TPPI addresses issues contributing to teen pregnancy in Jackson County.  They open lines of communication between parents and their children regarding sexual health.  The program coordinates the Teen Advisory Council, which includes student volunteers who encourage positive behaviors among their peers.   TPPI promotes awareness with a variety methods including videos.  Last year they released the impactful “I Wish” video.

We had 17 teens in attendance at The Hub for a private viewing.  It was an educational and emotional experience for the group.  They were engrossed in each of the stories as they were on the screen.  After the video, they were very quiet.  They began to engage in small group discussions regarding their reactions to seeing the video.  The rest of the evening continued to be productive and impactful discussion.  They took the “success sequence” activity very serious as a guide to help them plan out their futures.  The day after the program, several of the teens stated they couldn’t stop thinking about the stories in the video. They felt that it was so real and it could happen to anyone.  At least 4 of the teens reached out to the TPPI staff to express the strong reactions there were having after viewing the video.  Finally, on November 5 at the ‘I WISH’ Video Premiere event, the Teen Advisory Council spoke individually to the teen parents in the video.  They each said very powerful and emotional statements in front of the crowd.  One of our shyest members stated that she hoped to become the first female in her family to break the cycle of teen pregnancy!

As a result of the work accomplished by TPPI teen pregnancy rates have dropped dramatically in Jackson County.  According to the Jackson County Website in 2005 the rate was 73.2 of 1000 women ages 15 to 19.  The most recent survey shows that rate has fallen to 43.4.  By supporting United Way of Jackson County, you are changing the future of young women in our community.

How can you help?

← SAVING PEOPLE FROM LIVING ON THE STREET